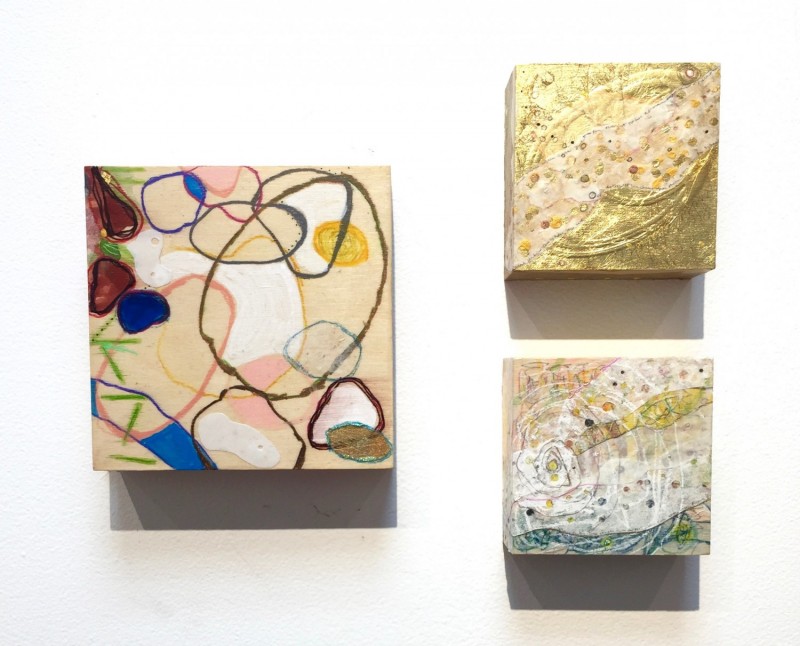 Timing is everything, especially when not planned.
I arrived in Sedona on the day of the Blood Moon Lunar Eclipse. Yep. didn’t plan that. Or that I booked a hotel room months before that was six blocks from Bell Rock vortex — where the eclipse was most visible.  Love the serendipity of following one's heart and being in the right place at the right time!

There is much to say about the Land called Sedona. Here are a few highlights...
Sedona is an oasis. A bird's eye view puts Sedona in the center of red rocks- the center of a circle, within a circle- within a circle. A Vortex.  All of Sedona is an energy vortex. More specifically,  there are four areas that are “Vortexes”: Bell Rock, Cathedral Rock, Boyton Rock, and Airport Mesa. What it feel to be in the Vortex energy is personal: some folks feel high and giddy, some a bit swirly and others think it's just nice place to be.

Here is what I experienced being with Sedona.  The Land, Sedona, is self-actualized. It knows it is a Being. A Being that Humans and other Beings come to be with.  In short,  it told me when to be there, led me to the right place to stay, basically put me in the right place, at the right time.  I was directing me way before I met it in "person" for the first time!  It also rambled on to me about what it wanted its drawing to be like, while I was physically in the Land when I got home and even now. As I write this,  it is telling me that it placed me there- at the right time and place.
When I look at my notes that I took while in Sedona- the words glitter, shiny, gold leaf, transparent are throughout my notes.

Out of all conversations with Land I have had, Sedona was the most personal— the most self-actualized.